With Biden now President, how should the Republican Party ready itself for 2024? 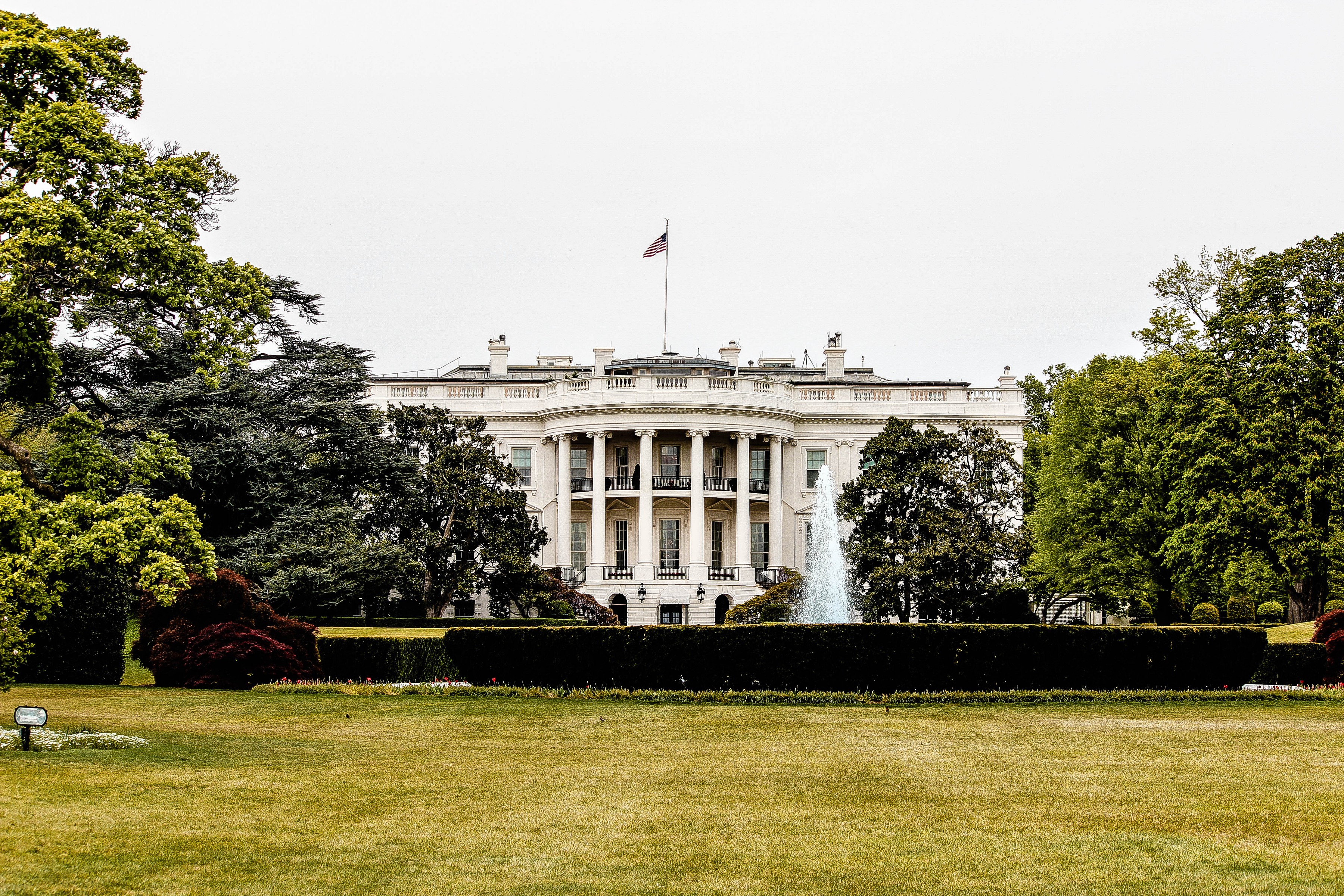 Photo by René DeAnda on Unsplash

Joe Biden has claimed the Presidency with a reasonably decisive margin in the electoral college.

His success has been accompanied by many narratives about what his victory means. Most commentators agree that the United States is deeply divided by ideology, but that divide may be the only thing the left and right have in common.

Some progressive commentators have regarded Biden’s win as a welcome return to democratic norms and a victory for science and public health. The focus on unity in Biden’s speech was a welcome change to many, after what Biden referred to as a “grim era of demonisation”.

In contrast, some conservative commentators have suggested that the absence of a landslide victory for Biden signals a continuing voter backlash against identity politics and cultural “elites”. Some commentators imply that Trumpism has merely suffered a setback, and that the global trend towards authoritarianism and populism will continue to dog politics for years, as we have seen in parallel trends that led to Brexit and the re-election of Prime Minister Modi in India, for example.

More of the same or time for a change?

When the dust from the election finally settles, Republicans will be faced with the challenge of finding a replacement leader for Trump and the question of how to position their party more broadly. The temptation will be to find a Trump 2.0, another anti-establishment, populist leader with broad appeal to Trump’s base.

As an old adage goes, failure doesn’t build character, it reveals it. And the US election has revealed a great deal about the likely electoral fortunes of another Trump-like figure.

While Biden’s victory was not a landslide, it is noteworthy because the circumstances leading up to the election strongly favoured Trump.

Historically, first-term Presidents seeking re-election are usually successful. This has been case in all but 9 of the 44 sitting Presidents before Trump who have sought re-election.

The famous election model of Yale economist Raymond Fair also points to additional factors that influence elections, including the state of the economy, the length of time a party has been in power, and whether the party is Democrat or Republican (Republicans are slightly preferred). Although this model was disrupted by the COVID-19 pandemic, its predictions consistently favoured Republicans. A modified version of this model, which also considered leader charisma, also predicted a victory for Trump.

An objection to this analysis is that 2020 was not a normal year, and that the COVID-19 pandemic has had an historically unprecedented effect on elections. However, it is worth noting that many other countries have seen incumbent leaders and governments surge in popularity.

For example, Australian polling data, as well as data from the Australian Leadership Index, has shown that both Australian Federal and State Governments have benefitted from a wave of positive public sentiment as a result of their handling of the crisis. This trend has been echoed around the world, with most leaders enjoying at least an initial surge of popularity. It is likely that many voters are also reluctant to change an administration during an ongoing crisis.

There are other domestic factors that would have ordinarily favoured an incumbent, conservative President. In addition to COVID-19, a Pew poll recognised the economy and violent crime as important issues. With considerable social unrest and racial tensions mounting, many Americans were highly concerned about the threat of violence and criminal damage.

However, despite talking up the stock market and his vocal support for law-and-order, Trump failed to capitalise on either of these issues with undecided voters. Also working against Trump perhaps was Kamala Harris’ law-and-order record and her stance on police misconduct.

In summary, Trump lost the election despite the many circumstances that ordinarily would have favoured the re-election of a first-term President. Although the President has a strong base, the election result suggests that most voters (even if it can only be categorised as a slight majority) have grown tired of Trumpism, as seen by record voter turnout in this election.

Looking to the future

Will Republicans completely abandon Trumpism when choosing their next leader? While few would argue against appointing a more level-headed leader, there are arguably some aspects of Trump’s appeal that a more responsible leader could employ.

A large part of Trump’s appeal comes from his outsider status (“he’s not a regular politician”), a characteristic he shared with Ronald Reagan who also triumphed over incumbent Jimmy Carter.

Trump’s unfiltered manner of speaking also appeals to many. Although the Washington Post has documented over 20,000 misleading statements, many of his supporters appreciate that Trump makes little effort to mask what appear to be his genuine opinions and feeling. A humbler and more ethical leader could still portray themselves authentically, while also being open about their mistakes and foibles.

Many of Trump’s supporters also appreciate his stance on issues that concern conservatives, such as crime and illegal immigration. A more responsible version of Trump could still take a strong stance on these issues, but within an ethical framework that respects the rule of law and does not attempt to stoke prejudices among their supporters.

Much of Trump’s appeal also came from his nationalistic stance, his strong support for the local economy and rejection of multilateralism. A more responsible president could still take a strong stance in defending local industry and jobs, evaluate trade agreements critically rather than reverting to isolationism, and help their supporters reap the benefits of global trade — all while expressing love of country.

It should finally be observed that in the last 30 years, the Republican Party has only won the popular Presidential vote once (George W. Bush in 2004) out of eight elections. A revitalised Republican Party should not only abandon Trumpism in its most extreme form, but also adopt a modern platform to win back the centre of politics. 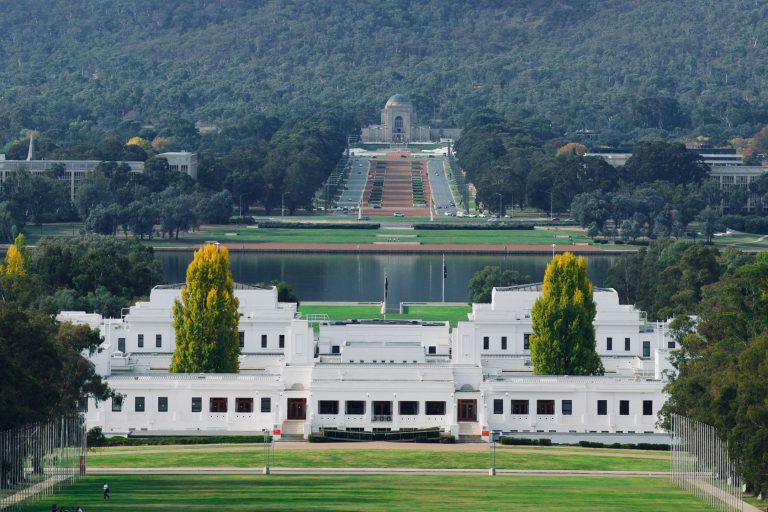 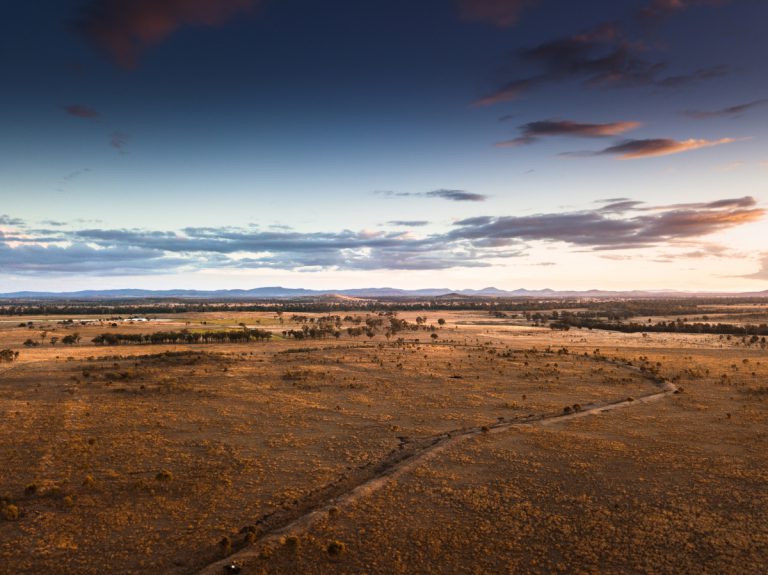 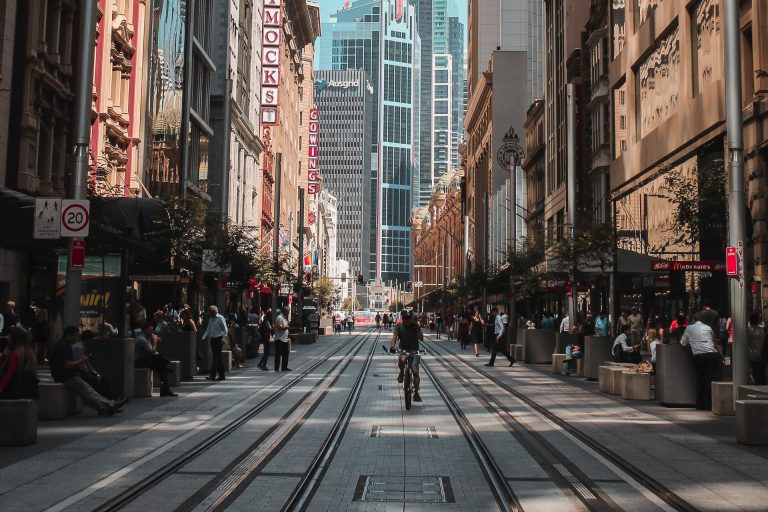