In a survey of 1,000 Australians, 35.4% agreed banking and financial institutions show ‘no leadership for the greater good’.

The leaders of our banks and financial institutions are seen as the most self-serving in the nation, according to a national survey undertaken by researchers at Swinburne University of Technology.

More than a third (35.4%) of respondents believe banking and financial institutions show “no leadership for the greater good”. This score is slightly worse than public perceptions of the Federal Government, substantially worse than religious institutions and significantly worse than trade unions.

The results, from a nationally representative sample of 1,000 Australians, also repudiate the Australian Banking Association’s claim a year ago that “Australians believe banks are heading in the right direction”.

And given this survey was done in December 2018, before the Banking Royal Commission had completed its work exposing misconduct in the financial services sector, it’s likely a future poll will show even greater community distrust of bankers.

TRANSPARENCY AND ACCOUNTABILITY ARE CRUCIAL

Our findings come from the initial results of the Australian Leadership Index, a new quarterly survey from the Swinburne Business School that measures and tracks community perceptions and expectations of leadership for the greater good across 13 societal institutions.

The index won’t be officially published until later in the year. But given the important public discussion about corporate leadership in the wake of the final report of the banking royal commission, we think it’s useful to share a snapshot of our findings.

From a community perspective, leadership for the greater good occurs when leaders demonstrate high ethical standards, when they demonstrate transparency and accountability for their positive and negative impacts, and when they seek to balance the interests of multiple stakeholders, including the wider community in which their institutions are nested.

Unhappily, banking leaders are found wanting on all counts.

THE IMPORTANCE OF HOW VALUE IS CREATED

But other institutions are also found wanting, with our results revealing a generalised pessimism about Australian leadership.

Our survey results shed light on where the public think leaders are failing and what the community expects of leaders and their institutions to serve the greater good.

Notably, creating economic value is not a highly regarded aspect of leadership for the greater good. This is not to say it is unimportant. But on its own it is insufficient.

What looms largest in the public mind when thinking about the greater good is the social value that institutions create, how ethically they create this value, and their transparency and accountability for positive and negative impacts.

Our research demonstrates that leadership for the greater good is as much about how leaders create value for their stakeholders — from their employees to their customers to society-at-large — as it is about what value they create and for whom they create value.

And yet, as revealed by the endless, unedifying parade of misconduct in government, business, religious, sporting and other civil society institutions, community standards and expectations are too often observed in the breach.

In the wake of the banking royal commission, the Australian community has a golden opportunity for a thoroughgoing discussion about the leadership we need to protect and enhance the public interest.

We hope the Australian Leadership Index will contribute to that discussion, by making all our data freely accessible through a new data visualisation platform. This will enable easy tracking of how institutions are performing according to public perceptions of their impact on the public good.

Wise leaders focus on the greater good. It behoves all leaders to create this new culture of public leadership. 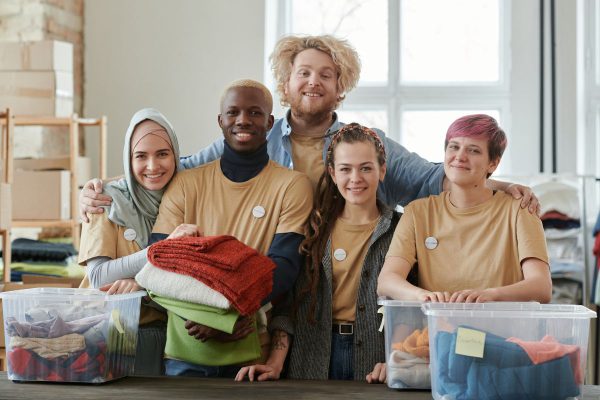 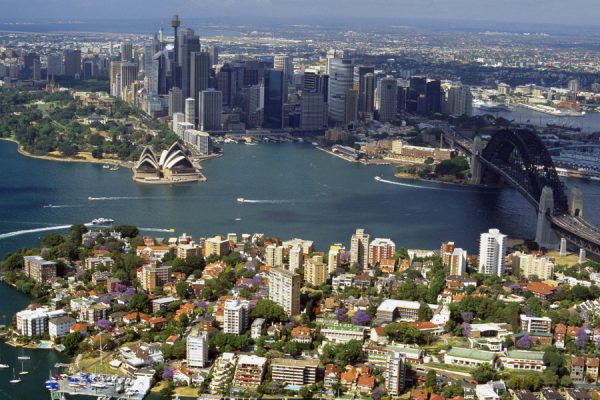 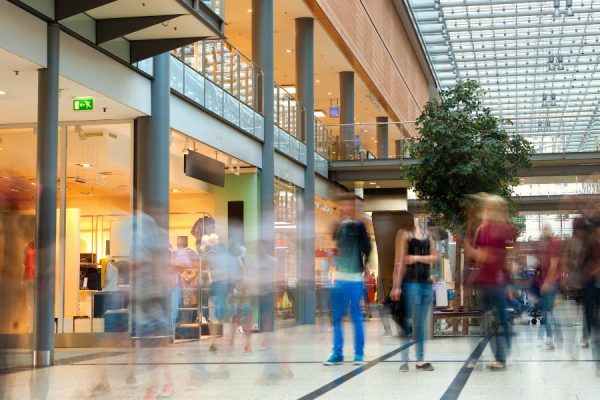